Environmental writer, director, and researcher Barbara Clabots tells us about the role gender is playing as climate change effects our communities. She also calls out the use of private prison labor in “sustainable seafood” production. Also, the cohosts discuss how we should respond to an out-of-town, anti-trans (TERF) hate group renting space at SPL’s Seattle Central Library.

By the Sound is produced and edited by Sarah Mayes. Episode 008 is hosted by Chelsea Alvarez, Aisha Hauser, and Sarah Mayes. You can support the show and learn how to join our community at: https://www.patreon.com/bythesound

“Responding to community concerns related to a private event being held at the Central Library on Feb. 1,” by Marcellus Turner (letter)

“The surprising link between climate change and violence against women,” by Barbara Clabots. The Seattle Globalist. May 2016.

“The Disturbing Irony of Using Prison Labor in ‘Sustainable’ Seafood,” by Barbara Clabots. The Establishment. August 2017.

“Seattle Board of Trustees passes ordinance, calling for removal of Indians from the town, on February 7, 1865.”

“The Darkest Side of Fossil Fuel Extraction,” by Barbara Clabots. Scientific American. October 2018.

“For a better tomorrow: Case studies in Siquijor, The Philippines, demonstrate the benefits of women’s participation in the management of marine protected areas,” by Barbara Clabots. Yemaya. November 2012.

Next Episode All Episodes Previous Episode 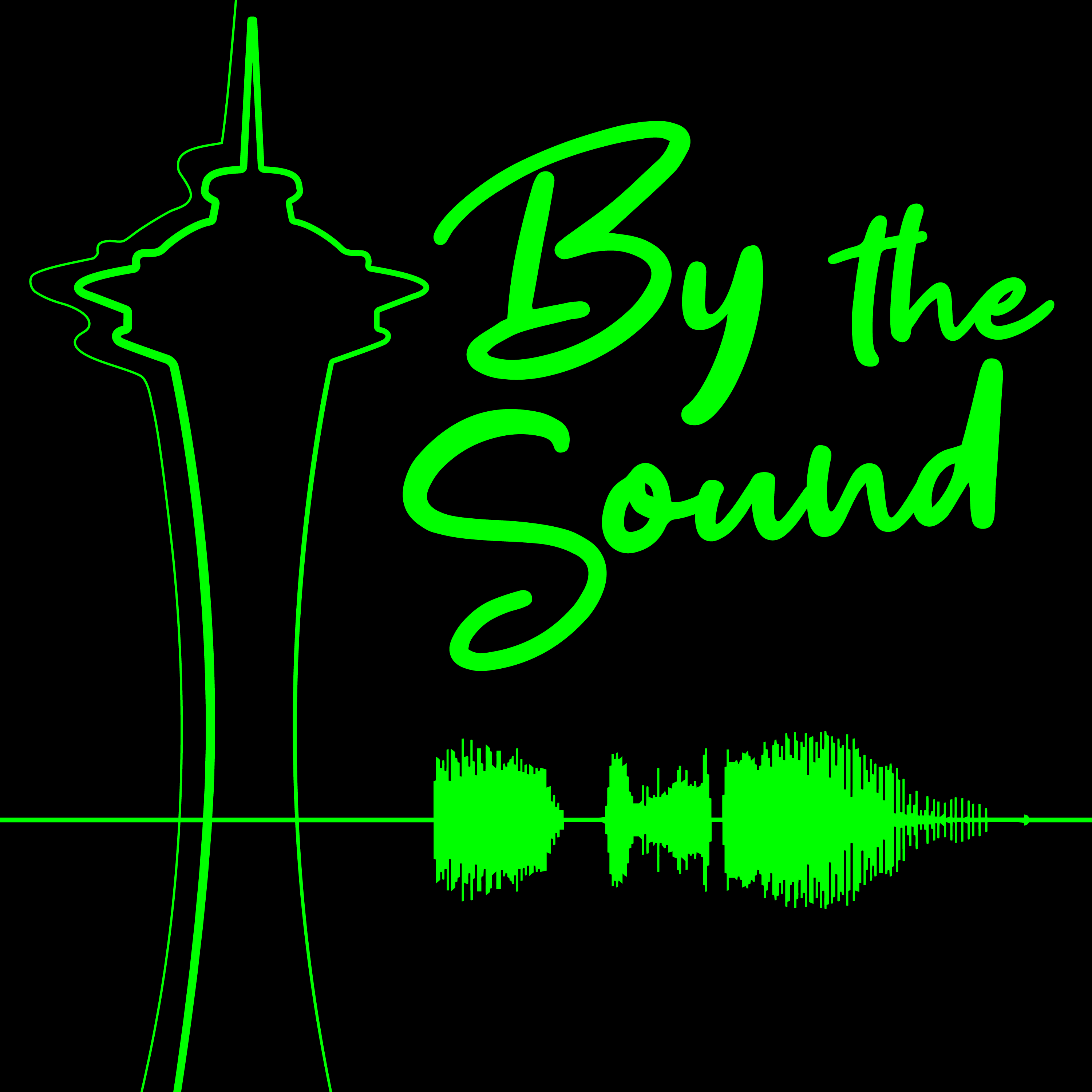 By the Sound
Seattle's community-invested podcast
Aisha Hauser, Raven Juarez, and Sarah Mayes meet with the brightest minds in Seattle and the PNW for storytelling, new ideas, and inspiration. The hosts discuss art and pop culture, as well as local news and politics.

By the Sound is a community-invested podcast that uses listener donations to support the show's guests and co-hosts while building community for listeners. You can join our Seattle-based community at https://patreon.com/ByTheSound
DONATE 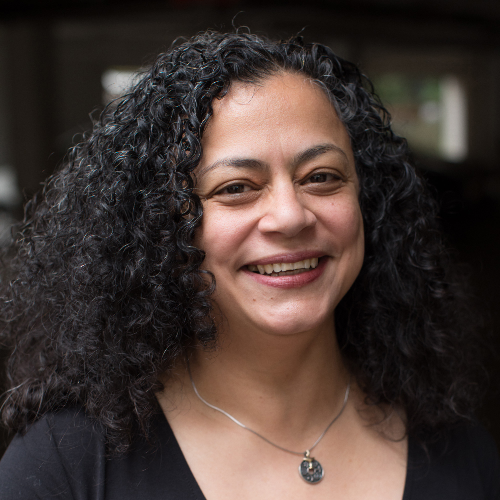 Aisha Hauser is a self proclaimed LOUD TALKER, both literally and figuratively. As an accomplished religious educator, facilitator, author and advocate of equity and justice, she has made waves calling out bullshit in all its forms. One friend named her a "Purveyor of Joyful Shitstorms."
Along with working to dismantle institutional racism, Aisha LOVES to teach, train and talk about healthy sexuality! Aisha is an approved trainer for the Our Whole Lives sexuality education program. This is a sex affirming and sex positive program offered in Unitarian Universalist and United Church of Christ congregations all over the U.S. and Canada.
Aisha was born in Egypt and has lived in five different states and three different countries. 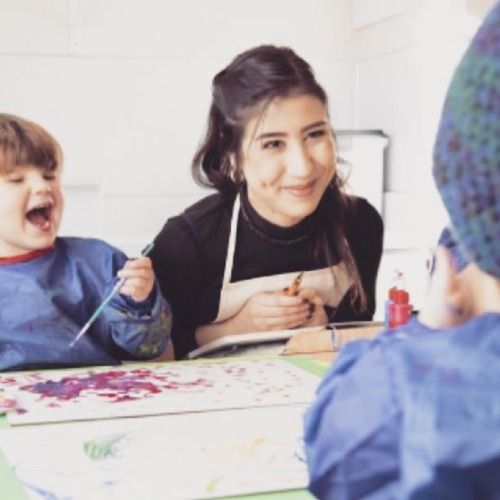 Born and based in Seattle, Raven Juarez is a contemporary native artist, teacher, and presenter.

Juarez attended Sarah Lawrence College in Bronxville, NY and spent a year abroad in Florence, Italy, to study painting, drawing, print-making as well as Italian art and film history. She graduated in 2013 with a BA in the liberal arts, with concentrations in Child Psychology/Development and Visual Arts.
Raven is the Lead Preschool Teacher at a small Creative Arts Preschool in North Seattle. In her free time, she teaches private art classes, hosts and facilitates community events, and creates her own work which can be viewed at ravenjuarez.com. 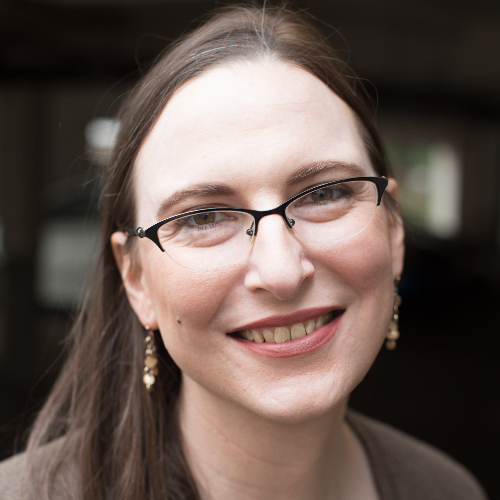 A lifelong political nerd, Sarah Mayes has worked for four lawmakers; most recently at Seattle City Council. Sarah earned her BA in History from Reed College, and has spent nearly half of her life working in libraries. Sarah is a transgender woman, and a single mother of two boys. She has lived in Seattle since 2006.
https://medium.com/@SeattleSarah 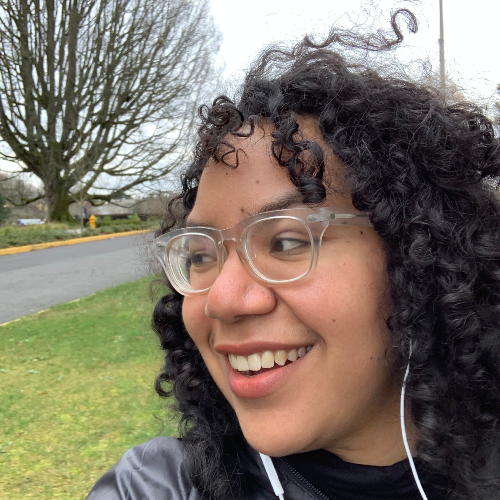 Chelsea Alvarez writes things for money. She has raised children, grown flowers, and eaten cruciferous vegetables in the PNW since time immemorial. Hit her up for tips on lipstick shades, uses for Karam’s Garlic Sauce, and sponsorship opportunities.